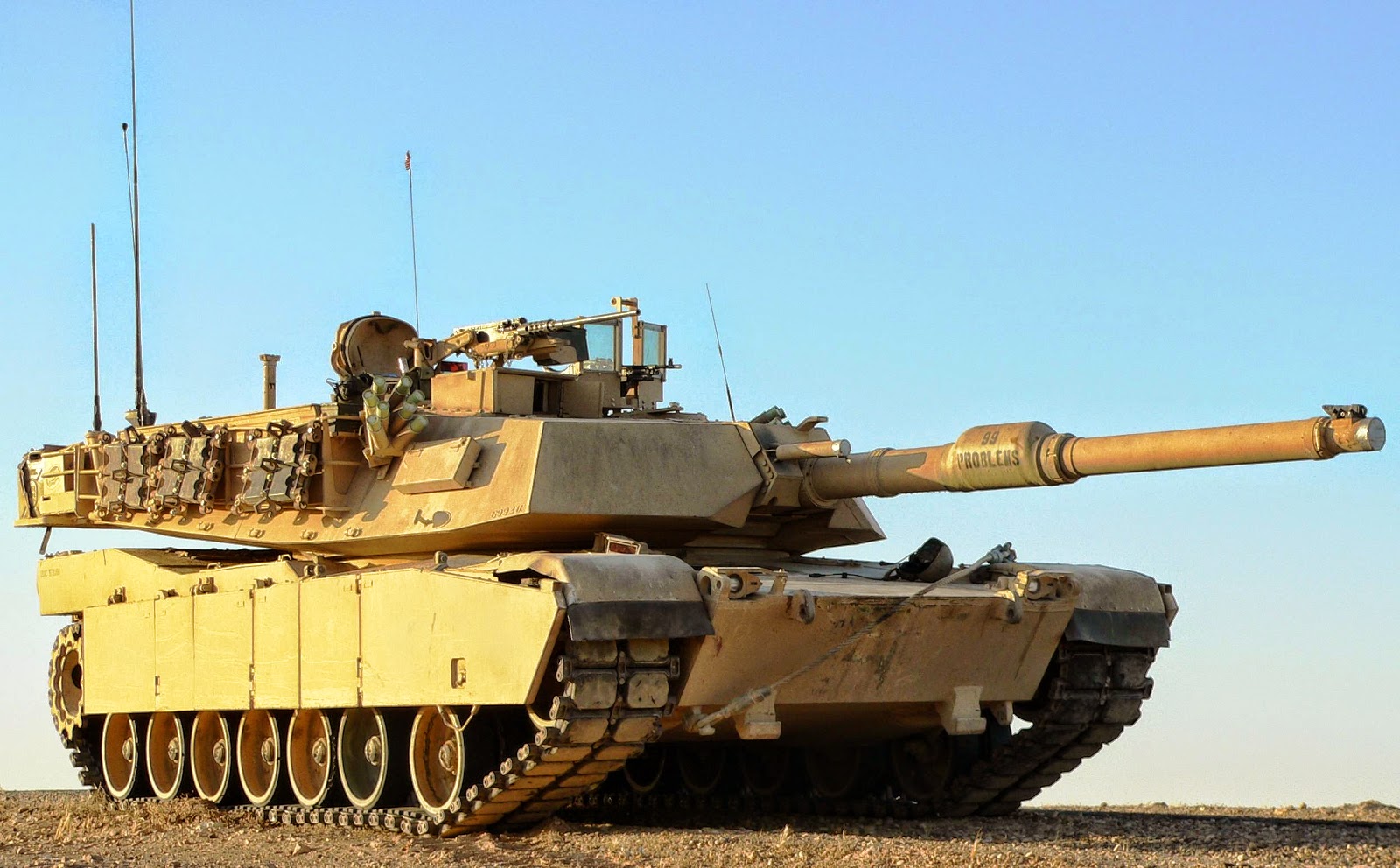 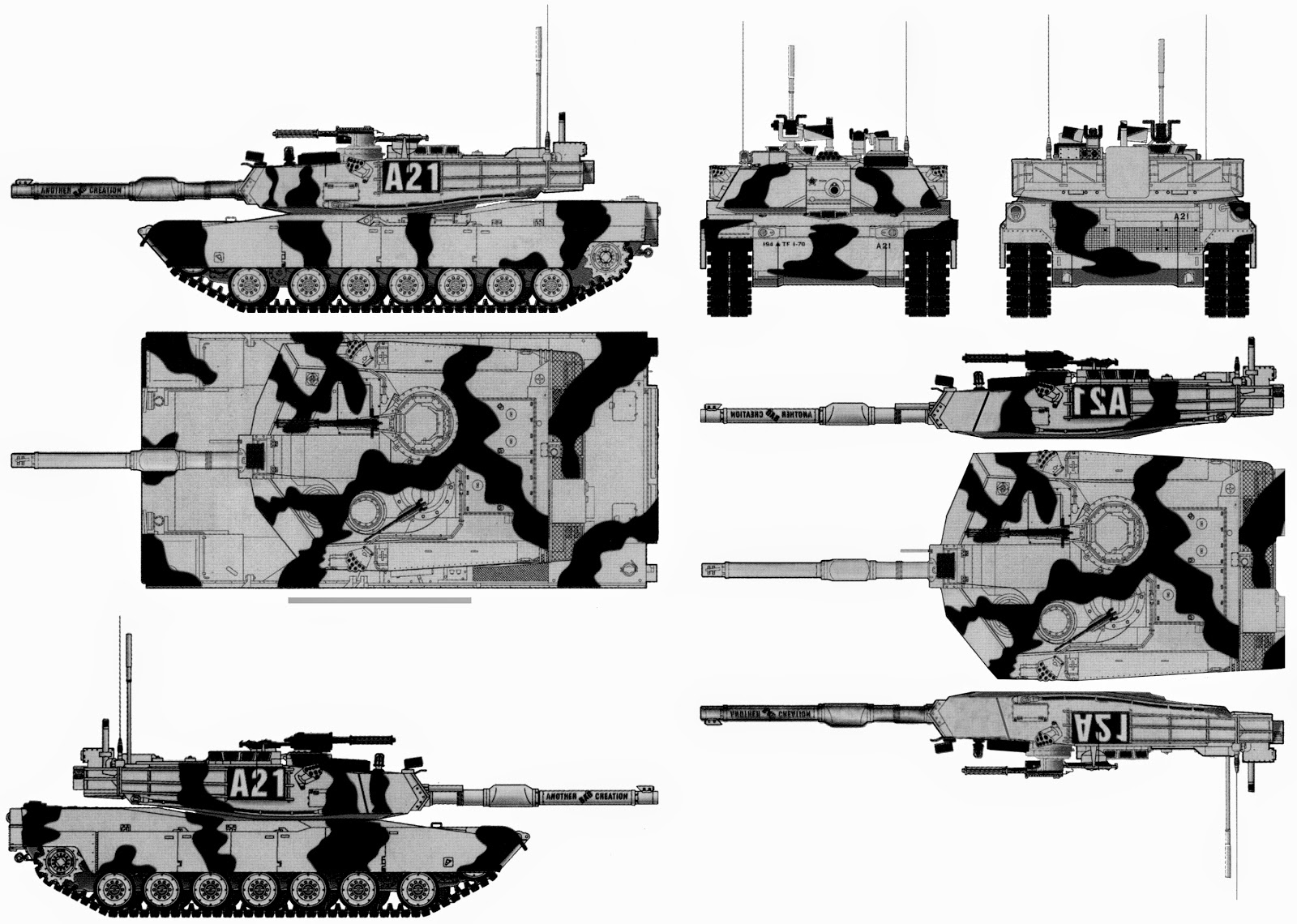 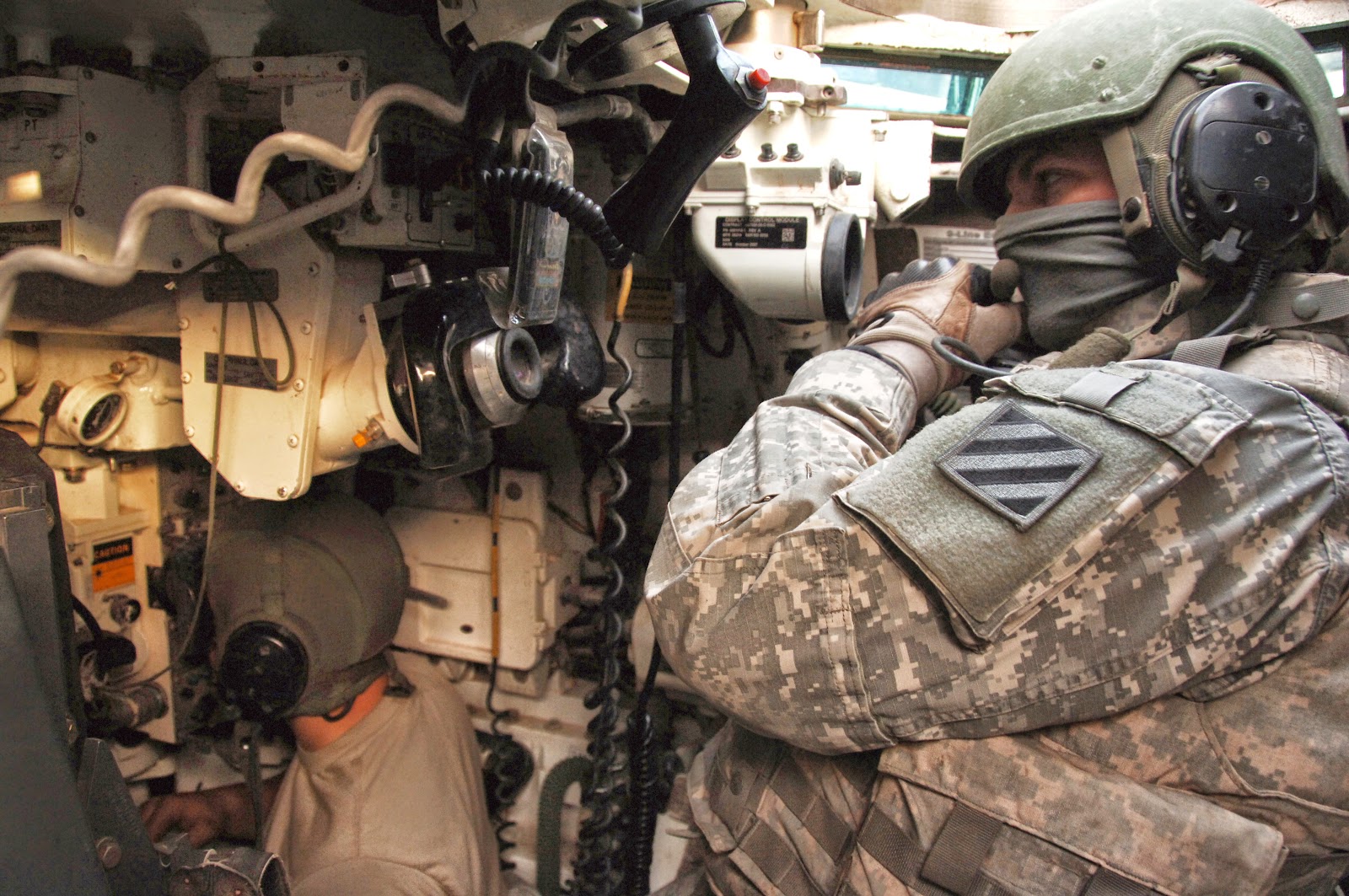 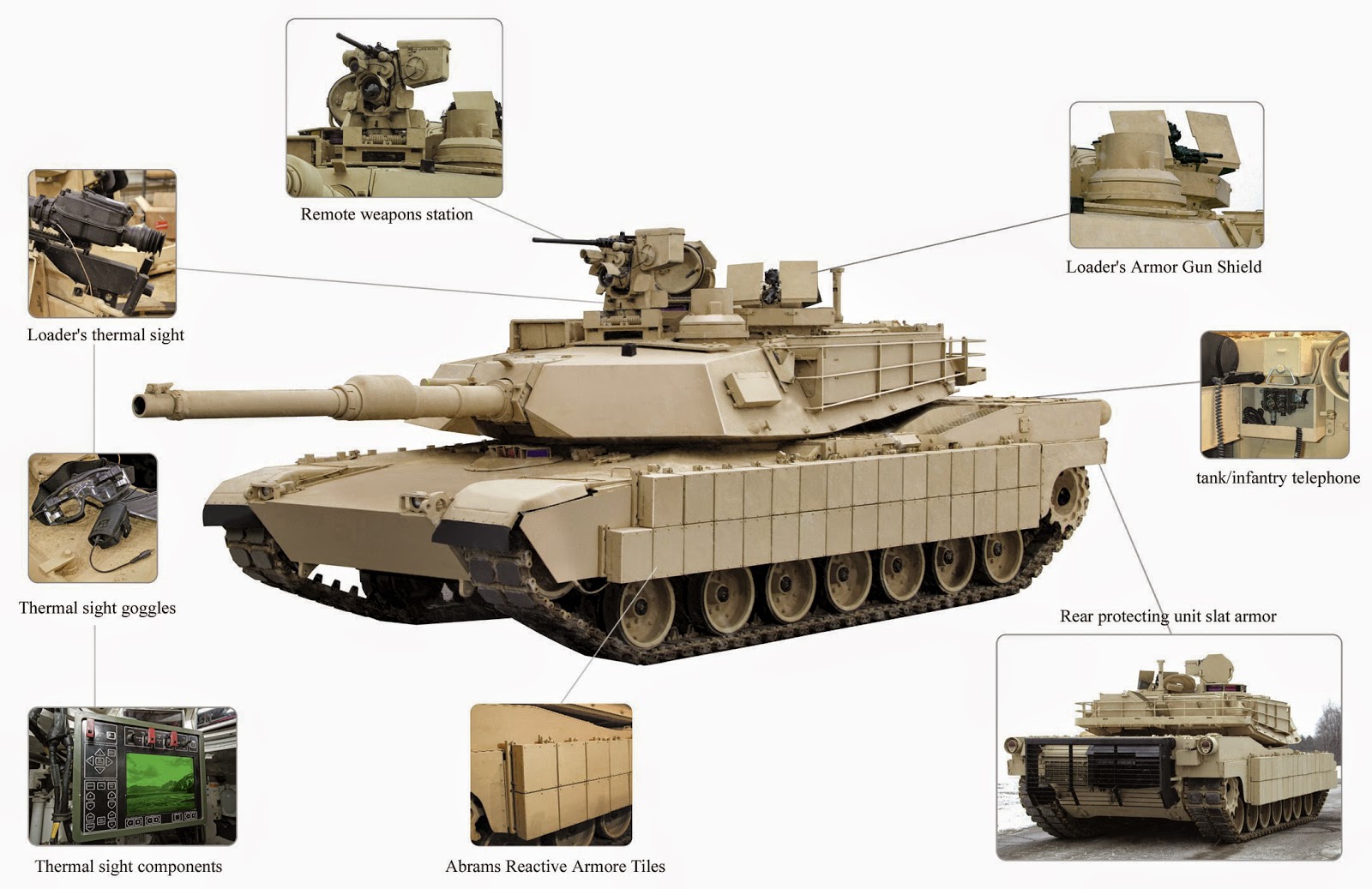 Tank Urban Survival Kit
The TUSK is a series of improvements to the M1 Abrams intended to improve fighting ability in urban environments. 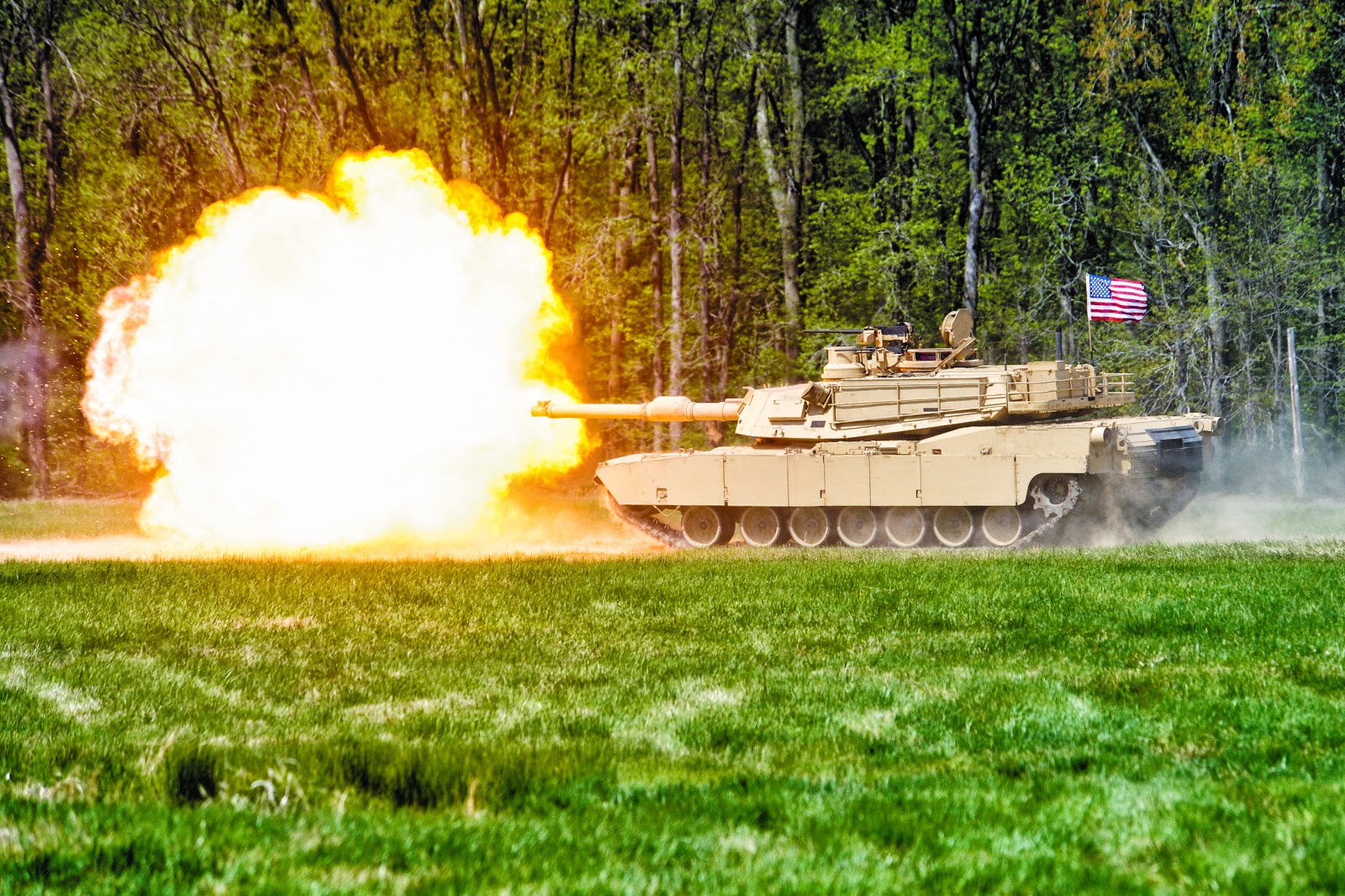 M1A3
Under development, with prospective prototypes by 2014, operational by 2017. Improvements are to include a lighter 120 mm gun, added road wheels with improved suspension, a more durable track, lighter armor, long-range precision armaments, and infrared camera and laser detectors. A new internal computer system is also desired, with current wiring replaced by fiber-optic lines that could decrease weight by some two tons.


German Army begins modernizing its battle tank fleet with the Leopard 2 A7. They have ordered a total of 20 Leopard 2A7 MBTs and the last of these will soon be delivered from KMW's Munich facility and issued to Tank Battalion 203, which currently operates 44 Leopard 2A6s.
(http://www.dmitryshulgin.com/2014/12/12/leopard-goes-on-the-warpath/)

South Korean company Hyundai Rotem signed on 29 December a contract to supply an unspecified number of K2 (Black Panther) Main Battle Tanks (MBTs) to the Republic of Korea Army (RoKA). The company said that the contract – signed with the government's Defense Acquisition Program Administration – is worth $820 million and features the supply of a first batch of K2 MBTs fitted with indigenously produced engines and transmission systems.
(http://www.dmitryshulgin.com/2015/01/07/black-panther/)