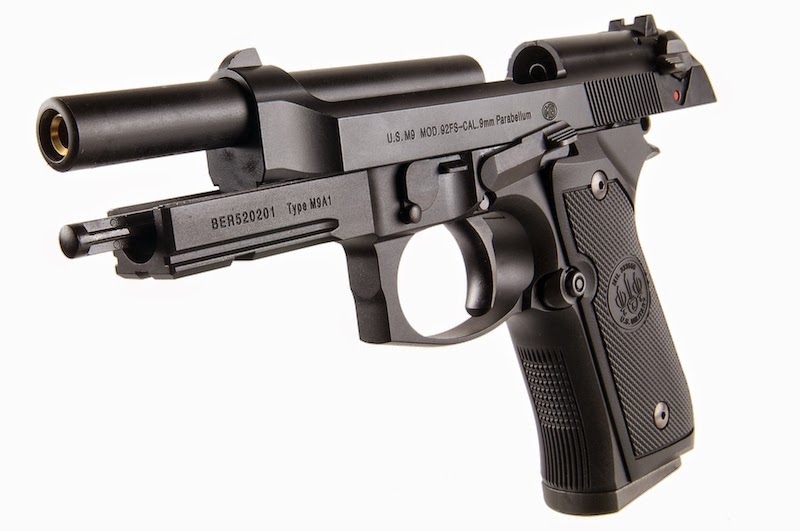 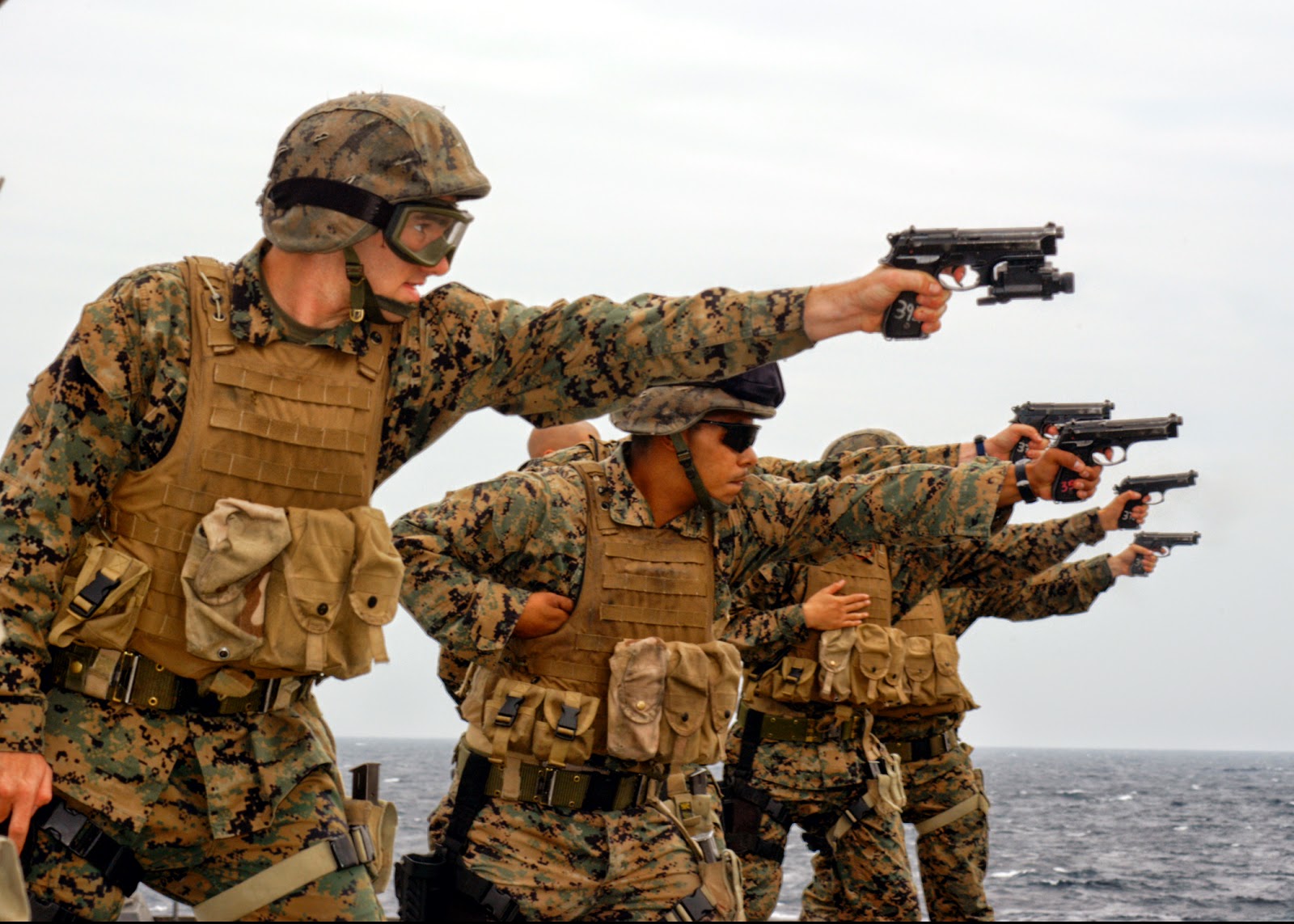 The M9 was updated to the M9A1 in 2006. It added – among other things – a Picatinny rail for the attachment of lights, lasers, and other accessories to the weapon. The M9A1 has more aggressive front and backstrap checkering and a beveled magazine well for easier reloading of the weapon. M9A1 pistols are sold with physical vapor deposition (PVD) coated magazines developed to better withstand the conditions in the sandy environments in Iraq and Afghanistan. 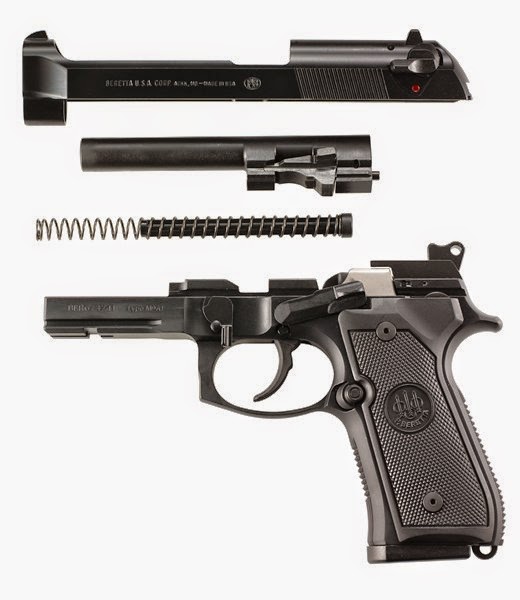 The Beretta M9 General Officer's Model is a special model issued to General Officers in the Army and Air Force that replaced the special issue RIA M15 General Officer's Pistol and Colt M1911A1 beginning in 1986. It is identical to the standard M9 sidearm, with standard Bruniton-polymer finish and black composite grips, except it has a «GO»-prefix to its serial number range, starting with GO-001. It comes with a metal belt buckle that comes in gold metal for Army generals and silver metal for Air Force generals. 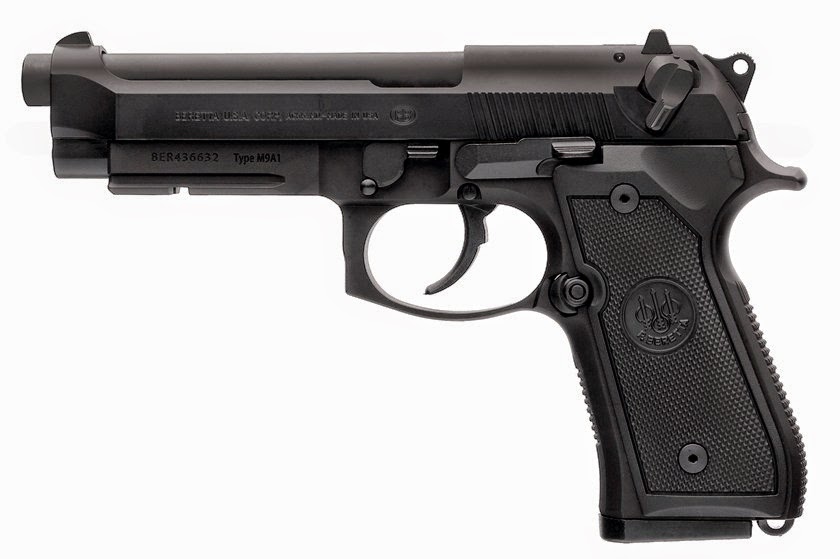 Upgrading the M9
Program officials say buying a new pistol is the better option due to advances in handgun designs, the difficulty in addressing all of the M9's issues, other pistols being less expensive to produce and maintain, and the low confidence soldiers have in the M9.

Beretta USA announced the presentation of the M9A3 to the US Army
(http://www.dmitryshulgin.com/2015/01/04/proven-reliable-durable/)
Posted by Unknown at 10:20 AM