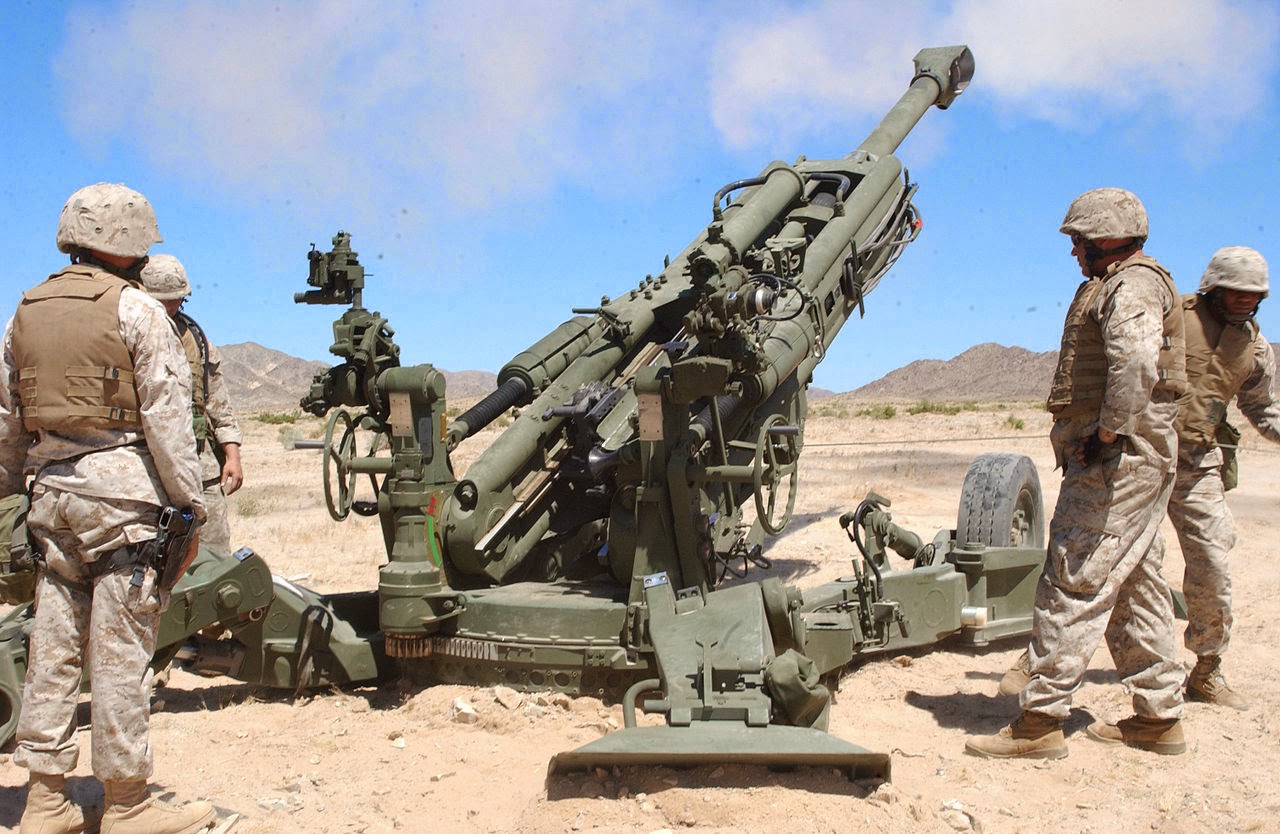 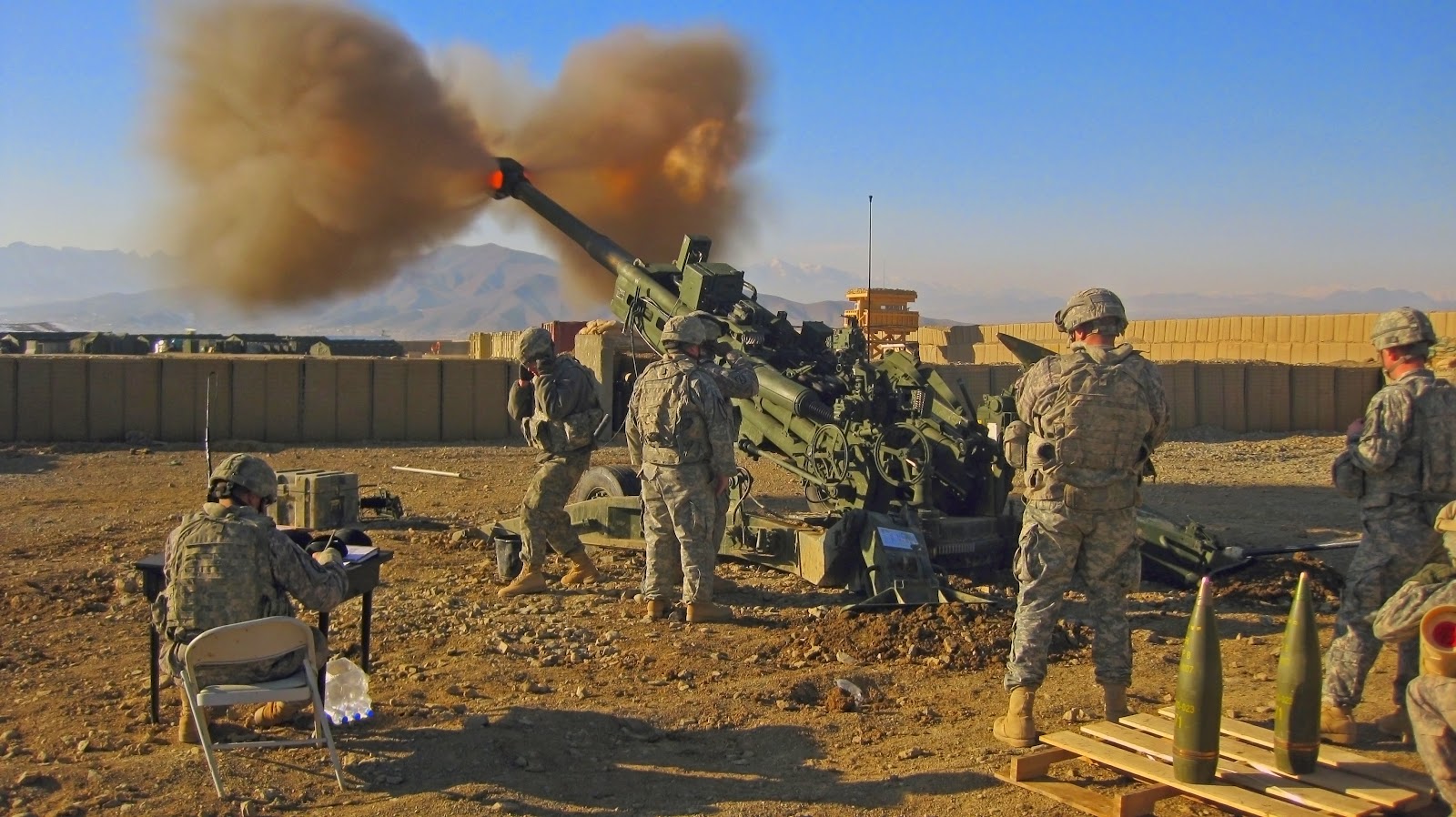 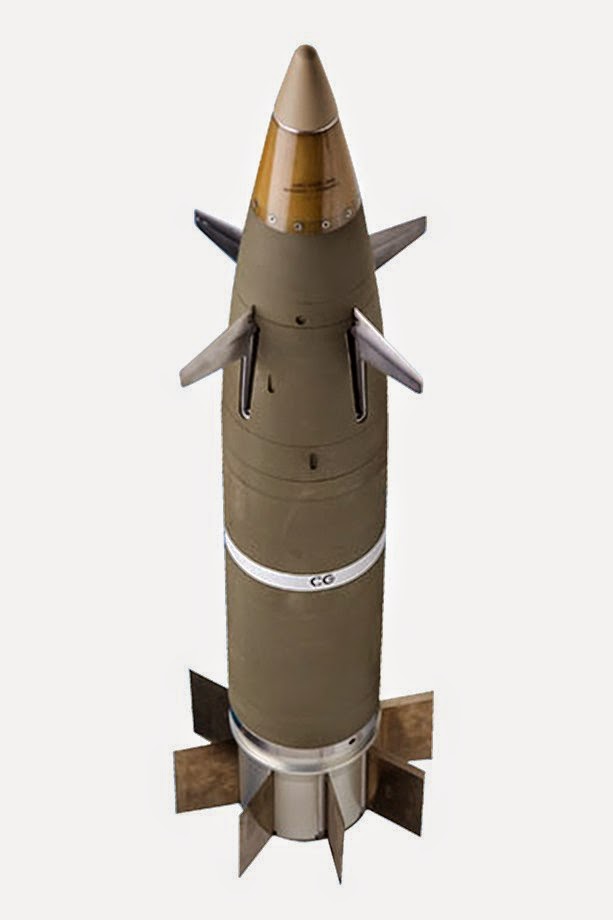 The M777, combined with the Excalibur GPS-guided munition, almost doubles the area covered by a single battery to about 5,000 km².